I met Habo well over a decade ago at the local indoor skatepark in St.Louis called Ramp Riders. He was this big guy throwing tailwhips up a 3 stair euro. I didn't know whether I should be stoked on him or scared of him because he was the bigger older kid. He approached me and was so nice and motivating that he talked me into tailwhipping that euro.

Since that first encounter I would see Habo around each skatepark in St.Louis always talking to the local legends and doing the weird hang 5s, manuals or footjam tricks that you would never think of. Later on Habo really helped pull the community together, St. Louis had 2 indoor parks and there was some weird rivalry going on that Habo wasn't about. He put on several events for the scene, killed it on the mega phone and got people hyped on the scene again when we really needed it.

I won't mention the shitty tattoos he's got, some of the sketchier things he's gotten into in the area or that he got kicked out of the skatepark in the mall for jumping moped up the euro. But I will say Habo is a key part In the community and you all need a Habo.

Habo's now living in Denver Colorado where he can ride over 30 different parks in his area or hop on his big bike and hit the jumps he has just in his back yard. 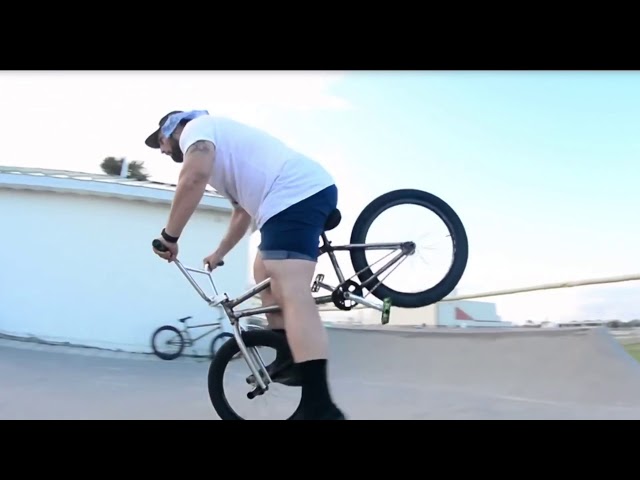 Be the first to know when products are getting in, updates from Tree and stories from the Team.

Use this popup to embed a mailing list sign up form. Alternatively use it as a simple call to action with a link to a product or a page.

By clicking enter you are verifying that you are old enough to consume alcohol.

Your cart is currently empty.